Pastor’s Blog: April 16th, 2018
Sometimes God hides! Isaiah wrote, “Truly you are a God who hides himself”(45:15). At times the Bible portrays God as the initiator, yet God set a premium on His children who live by faith, which can only be exercised in circumstances that allow for us to have doubts.
To describe God’s gentle way of dealing with His children, contrast the possession of the Holy Spirit with that of an evil spirit described in the New Testament(Mark 9:18-21). Whenever the evil spirit seized the boy, he was thrown to the ground, his body rigid, teeth gnashing, and foaming at the mouth. God, on the other hand, humbles himself so deeply that he experiences emotional pain and suffering, so much that Paul has to warn his followers “Quench not the Spirit”(I Thessalonians 5:19) and “Grieve not the Holy Spirit of God”(Ephesians 4:30).

Definition of God- God is one, absolute, unchangeable, and infinite in His knowledge and wisdom, His goodness and love, His grace and mercy, His righteousness and holiness. (Louis Berkhof)

In the Bible, life with God reads more like a mystery or romance than it does a theology text. What is found in its pages differs markedly from what most people expect in getting to know God. The writer Philip Yancey describes God as shy, meaning not that He is bashful or timid, but rather that God shows incredible “self-restraint” even in the things that displease Him. After creating the world and the apex of His handiwork- humanity- God planned to enter into Sabbath rest where He and all His creatures would enjoy peace and harmony. Yet sin and history keep messing up His plan. Now God must set the pace of communication so we may know Him when and how He wishes to make Himself known.

The Bible and God
Because God is infinite, a comprehensive definition giving a complete and exhaustive portrayal of God is impossible. We can attempt to give a definition of God only as we know Him and know about Him as provided by scripture.

The best summary of the doctrine of God as taught in the Bible is found in the question “What is God?” The answer: “God is a Spirit, infinite, eternal, and unchangeable, in His being, wisdom, power, holiness, justice, goodness, and truth.” Charles Spurgeon described this statement as the best definition of God ever penned by man.

Pastor Charles Spurgeon once stated this:”He who often thinks on God will have a larger mind than the man who simply plods around the narrow globe…the most excellent study for expanding the soul is the science of Christ and Him crucified, and the knowledge of the Godhead in the glorious Trinity. Nothing will so enlarge the intellect, nothing so magnify the whole soul of a man, as a devout, earnest, continued, investigation of the great subject of the Deity.”

The Christian God is omniscient, holy, loving, kind, and omnipotent. Being omniscient, He knows all about humanity’s needs. Since He is holy, He cannot excuse sin and take humanity in our fallen condition into fellowship with Himself. Because He is loving and kind, He may be moved to search for and put into operation a plan of salvation. Since He is omnipotent(all powerful) He not only reveals Himself, but can also set forth in writing such revelations of Himself as are needed for the experience of salvation.

Both theology and philosophy have the same basic objective- to seek a comprehensive worldview. However, they differ greatly in their approach to attaining this objective. While theology begins with the belief in the existence of God and the idea that it alone is sufficient to explain the existence of all other things. For some ancient cultures this explanation was water, air, or fire. For others it has been the mind or ideas; and others nature, personality, life, or some other thing. Theology does not merely begin with the belief in the existence of God but holds that He has graciously revealed himself. Philosophy denies both of these rules.

We will discuss this more next week!

The Science of God and His works is called theology. This word is derived from two Greek words, theos and logos. Theos meaning God and logos meaning word, discourse, or doctrine. In a narrow sense, theology may be defined as “the doctrine of God.” However, in the broad and more usual sense, the term has come to mean all Christian doctrines that deal with the relations of God to the universe.

Theology has kept some pretty dry and dreary company! According to Dallas Willard in his book “Spirit of the Disciplines.” “We are tempted to leave it to the experts” says Willard, but theology stands for something far too important to each of our individual lives and to the communities in which we live for us to shy away from it. Theology is an integral part of our lives. We each have one- whether thoughtless or carefully formed. Every Christian must strive to arrive at beliefs about God that faithfully reflect the realities of his or her life and experience.

Theism is the belief in a supernatural power or powers, in one or many gods. This view includes all the various beliefs in a god or gods and is opposed only to atheism. Theism can also be used to describe the belief in the existence of but one God, whether it is personal or impersonal, whether active in the world or not. Some theists believe in a personal God, both transcendent and immanent, and existing only in one person. This includes Jewish, Islamic, and Unitarian concepts of God. A fourth view is the most discriminating and the one I personally hold- the belief in one personal God.

He exists in three personal distinctions, commonly known as the Trinity. Separately they are the Father, Son, and Holy Spirit (or Holy Ghost from my Holiness background). This is Christian theism and is opposed to all of the other views that I have named. Over the course of the next several months I will be going over some the thoughts and attributes of God.

The biblical perspective of the triumphant church is one of the Body of Christ seated with Christ in heavenly places far above all powers & principalities(Ephesians 1:3, 2:6). The triumphant Church scripturally portrays a Body of believers who not only know but exercise their authority in Christ and therefore reign victoriously in life through Jesus Christ over Satan, a defeated foe(Romans 5:17).

In the age in which we are in where we see so much wrong in the world, it is vital that the believer knows what their redemption in Christ entitles them to. We need to be fully convinced of the authority that is ours because of the victory Jesus has already won for us over all the power of the enemy. The only way that we can have confidence in our authority over the enemy is to know and walk in the light of the written Word of God.

The militant Church depicts a body of believers who are not yet seated in heavenly places in Christ and are still “battling” to try to gain the victory over an enemy that hasn’t been defeated yet by the Lord Jesus Christ.
The defeated Church also gives us a picture of a Church which is ignorant of the fact that they are seated with Christ and that they are supposed to be reigning in life through Jesus Christ. Because they are ignorant of their position in Christ or they have never used the authority they really possess, these believers are constantly ravaged by the wiles of Satan and are in a state of continual failure and defeat.
But the triumphant Church is the Biblical perspective of the Body of Christ seated with Christ in heavenly places far above all principalities and powers (Ephesians 1:3, 2:6). The triumphant Church scripturally portrays a Body of believers who not only know but exercise their authority in Christ and therefore reign victoriously in life through Jesus Christ over Satan, a defeated foe (Romans 5:17).

Since the Church of the Lord Jesus Christ has the triumph and victory over the devil and his cohorts in every encounter, why does it seem so many believers are subject to Satan and his deceptions? Whether or not believers are victorious over the devil depends on what view they have of themselves as the Church- militant, defeated, or triumphant. It all depends on how well they understand their position in Christ. 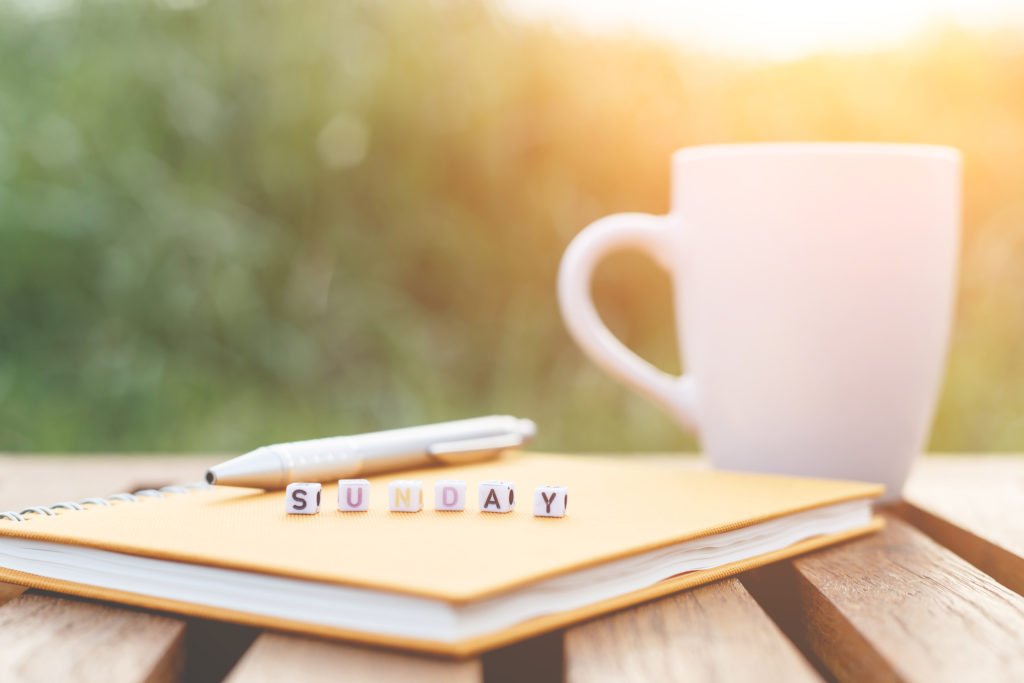